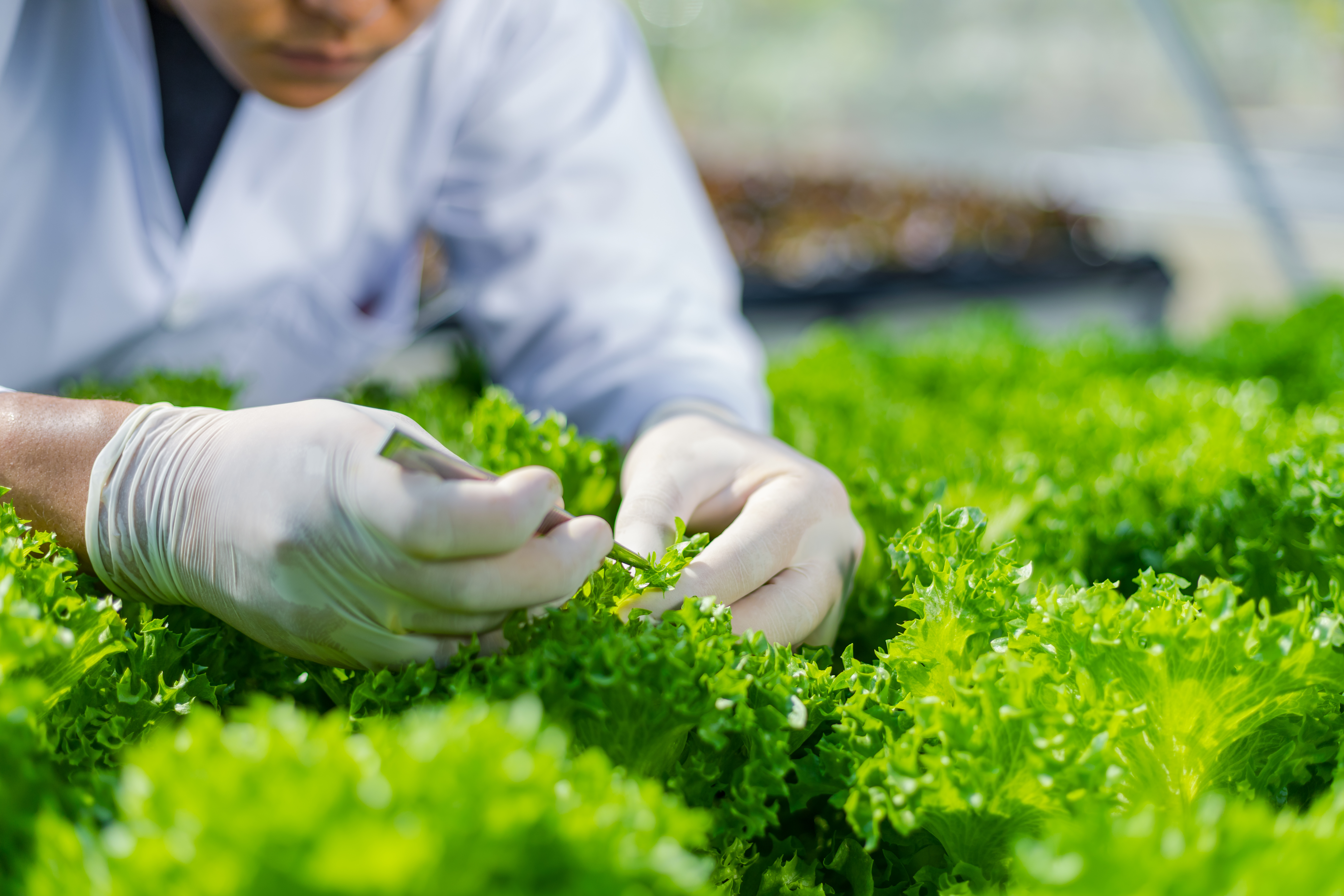 When Mike Hazle started working at a multinational supermarket chain in Chicago, he began as somebody who made and sold pizza by the slice. Over the next twelve years, he progressed to the role of prepared foods team leader, a department manager position, making him the leader of the largest prepared foods department in the Midwest region for his employer. However, Mike knew it was time for a change.

There were a few things that made Mike look for other employment, the first was location. The supermarket Mike worked at didn’t have a location in West Michigan, where Mike and his family had decided to move. Next was quality of life. He tells us, “When I started working at the supermarket company, I wasn’t married, I didn’t have kids, I had been working in the back of the house at restaurants and working there felt stable, like easy hours compared to what I had been doing.” After getting married and having two children, Mike reevaluated his quality of life, “I had changes in my life, and I didn’t want to lead a team where I had to be there on Saturday night or Sunday night and leaving at one or two in the morning after closing one night. That didn’t really fit for me anymore.”

“Not having that degree was always very much a stumbling block for me. I think it probably held me back from switching careers sooner. It’s always something that’s felt challenging to me.”

As Mike looked for new employment, he worried about not having a four-year degree. “It’s hard to be 36-years old and telling people that I run a business - because with the segment of the store that I was running, I was managing a business with $3.5 million a year in sales - and then have the interviewer shift gears and ask me about my formal training or qualifications and having to tell them I don’t have a degree. Not having that degree was always very much a stumbling block for me. I think it probably held me back from switching careers sooner. It’s always something that’s felt challenging to me,” Mike said. Mike did start a degree in English literature, but he didn’t finish as he found his interest was in culinary arts and started working in the restaurant industry. With no previous culinary training, Mike says “I learned on the job and I was engaged in my work because I like food, so I kind of petered out on my academic track with studying language and writing. But because I was working full-time, I didn’t stop to pursue culinary school or an associates in business, or anything like that.”

Concerned about limited job opportunities because he lacked a degree, Mike solicited the help of human resources consultant and family friend, Steve Busch. Steve’s work focuses on talent management, leadership development, and vocational education to aid job search and had had led him to attend a Skillful Talent Series training on utilizing skills-based hiring practices. This approach focuses on a candidate’s skills rather than their background. Steve learned of a job opportunity at a start-up that would be perfect for Mike, as a food safety and quality assurance manager at a hydroponic lettuce farm. However, the job post mentioned the company was looking for someone with a degree in biology or agriculture.

When Mike talked to Steve about the degree requirement Steve told Mike not to worry about the degree, but to look at the other skills they need, and assured him he had what they were looking for.  With Steve’s support and guidance on articulating his skills, Mike was offered an interview, and was called back for two more interviews. Then Mike was asked to write a report on what his gaps were for this position, how he wanted to overcome those gaps, and provide a timeline and financial measurements.

Mike completed the report and landed the job of food safety and quality assurance manager. In this role, he has been able to use many of the transferable skills he learned in his previous jobs: understanding food handling and how food becomes contaminated, the steps needed to prevent contamination, and the procedures to clean effectively. He also drew on his experience in project management, organizational planning, and using digital tools such as Outlook and Excel to manage tasks. He even found that in terms of complexity his old job was more challenging than his new position. Mike says, “There have been challenges in learning the new regulatory structure as it relates to agriculture, but the principles are similar and are transferable skills that I learned at my old job.”

Mike encourages other job seekers without a college degree who may be hesitant to apply for jobs that prefer a four-year degree. “Go for it. What I learned from my experience is that if the fit is right, if you have the skills the employer is asking for, you should just go for it,” he says. He also advises them to seek help from a career coach, “I feel very lucky to have somebody like Steve, if I had done this on my own, I don’t know that this would’ve gone anywhere.”