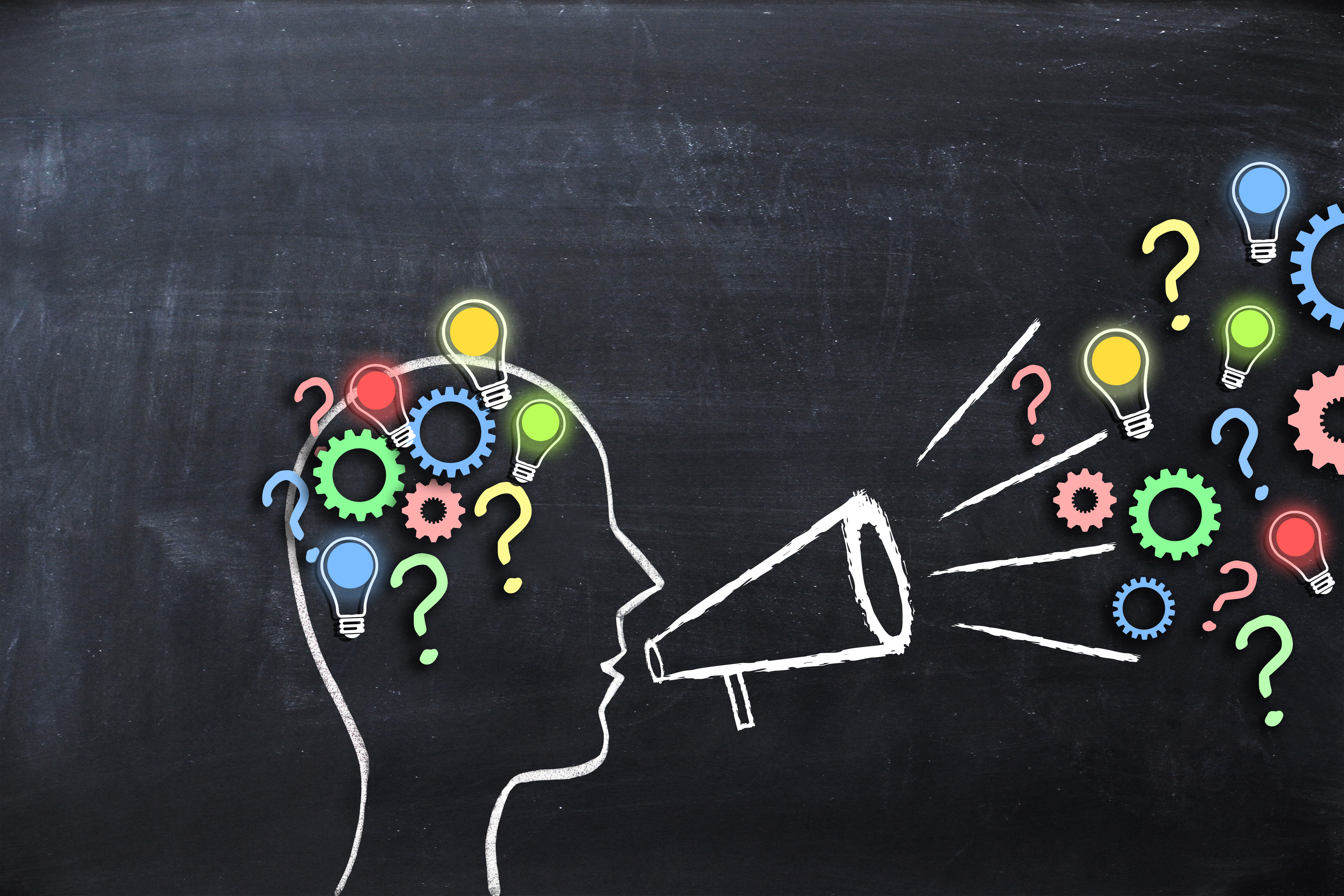 After graduating from the inaugural Skillful Governor’s Coaching Corps (SGCC) in June of 2018, three graduates decided to pass on what they had learned to their colleagues and network through the Colorado Rural Workforce Consortium, a federally designated workforce organization that serves rural Colorado by providing a wide array of employment and training services at no charge.

Career coaches Rich Parr, a Business Services Representative at the Montrose Workforce Center in Montrose, Colorado, and Terri Carbajal and Regina Urenda, two Labor Employment Specialists at the Pueblo Workforce Center in Pueblo, Colorado, worked with their supervisors to present their learnings from the SGCC to the Consortium through a series of trainings, which focused on what they learned during their time in the Corps.

Over the course of eight months in 2017 to 2018, Rich, Terri, and Regina, and 25 other Colorado career coaches participated in the first SGCC, where they honed and learned leadership skills and were introduced to tools and resources to help them better serve Colorado job seekers. The program emphasized how a focus on skills can help job seekers compete in a rapidly changing labor market. Participants also formed Action Teams, with each team addressing a specific challenge facing the workforce space.

“After the training, people came up to me and said they enjoyed learning about how they could be more self-aware,” said Terri. “Many said that this different approach to relating to clients and coworkers improved their organizations’ cultures.”

Richard said the SGCC changed the way he interacts with clients and colleagues. “I have always tried to see people holistically,” he said. “Now I feel like it’s much easier to do that, thanks to what I learned in the Corps.”

Katherine Keegan, a Senior Manager at Skillful in charge of overseeing the organization’s coaching initiative, was happy to see that Terri, Regina, and Rich passed on their learnings to their rural network. “The purpose of the Corps is to help Colorado job seekers find rewarding work based on the skills they have and the skills they can learn. To accomplish this goal, we rely on graduates of the program to create a sort of ripple effect of knowledge to pass on.”

Terri, Regina, and Rich’s training responds to the struggles many job seekers living in rural Colorado face: low employment, outmigration, a lack of access to broadband, and a labor force that includes many low-wage jobs particularly vulnerable to automation.

To learn more about the Corps, visit our Coaching page. If you are a career coach in Colorado, consider registering for the free, virtual Skillful Coaching Community of Practice, where you can ask group of your coaching peers about tools and resources and other questions you have. Monthly peer calls and webinars also contribute to coaches’ continuing education.

Stay Connected. Get the Newsletter.
Sign up to get the latest updates on our efforts and to find out how you can get involved.
Subscribe ⟶
By signing up, you agree to receive Skillful news and updates. You may unsubscribe at any time.